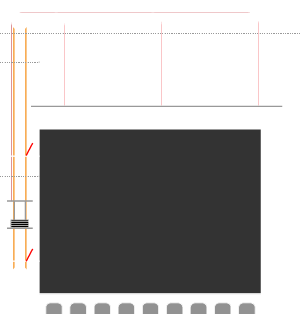 ← Back to Aerial Rigging Fundamentals 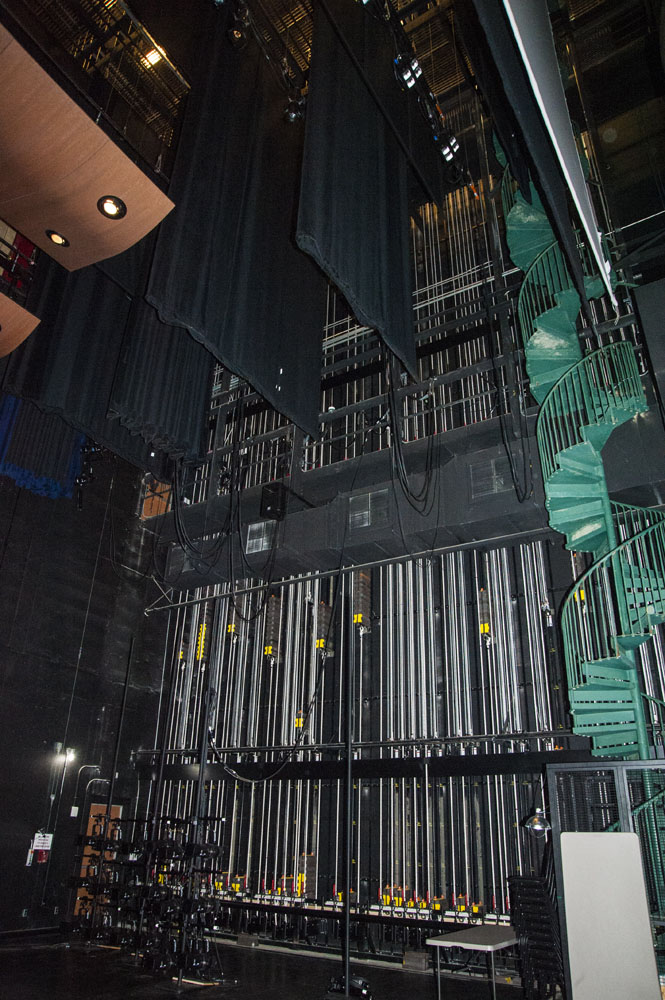 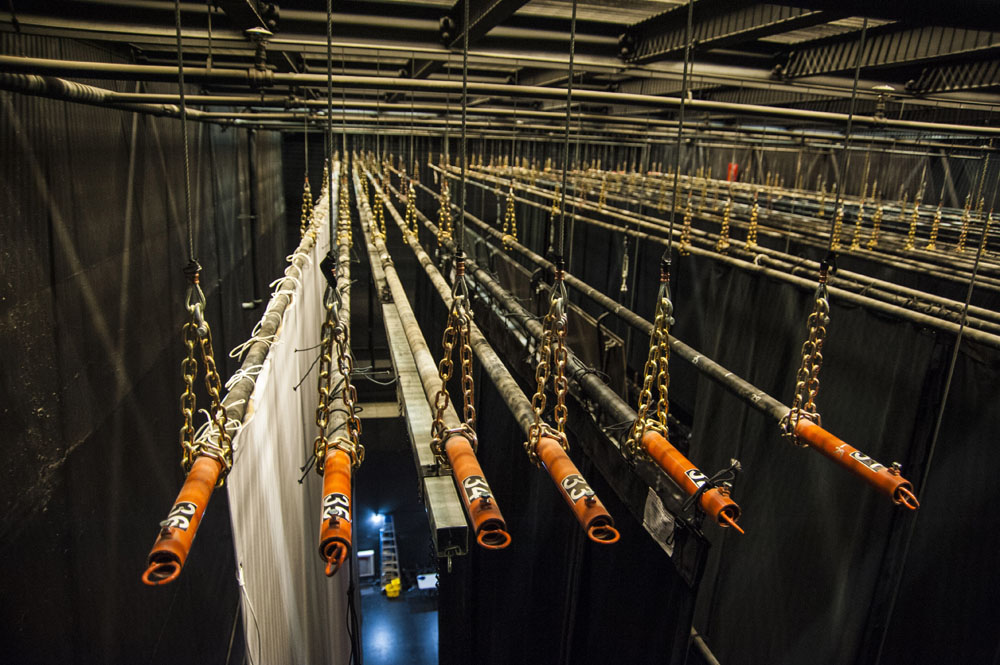 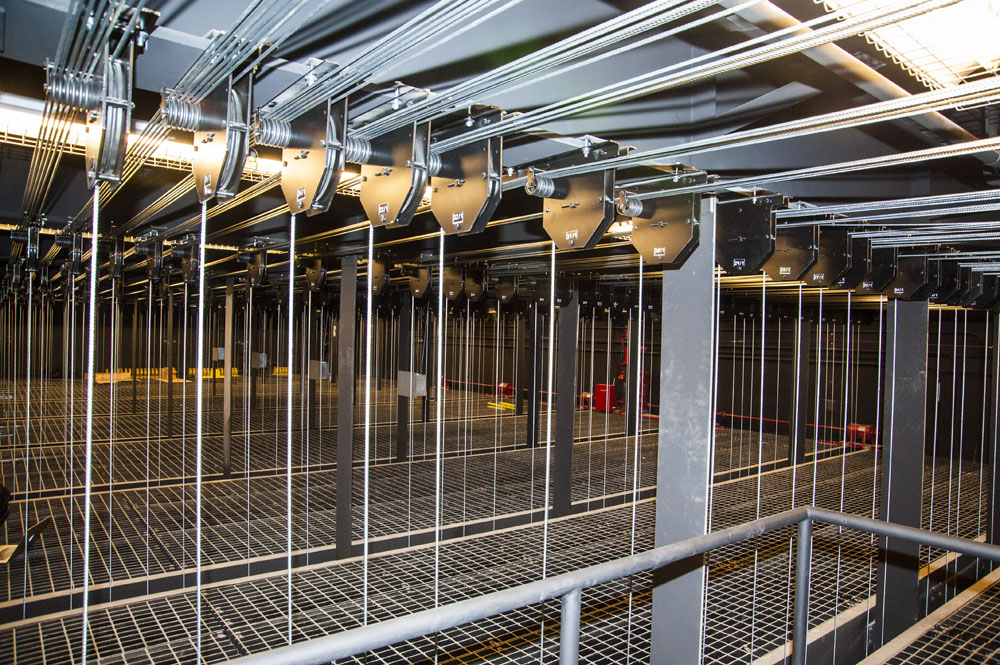 Options for Aerial Rigging in a Proscenium Theater:

2-3 hours is only enough to scratch the surface of proscenium theater rigging. You WILL NOT be qualified to configure your own rigging systems from scratch. You WILL NOT be an "aerial rigger" at the end of this class. If you are rigging aerial equipment, you need to hire a professionals - both a professional aerial rigger, and a structural engineer.

Class cost: $45. You MUST sign up online in advance! Space is limited to 25 students.

We encourage participants to turn their cameras on, but it's not required.

Please email Craig Lewis at info@NightOwlCircusArts.com with any questions.

This class is officially advertised as being two hours, but may extend up to three. We'll keep going for as long as it takes me to cover the material!